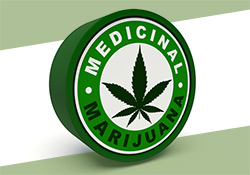 For way too long, cannabis has only been available through specific medical marijuana dispensaries, even though many patients report incredible results from integrating it into their treatment plans. But that is all about to change. There is a new cannabis drug that just received FDA approval on June 25th, 2018, and it marks an industry-altering moment for pharmaceuticals.

As reported by Newsweek, the prescription medication is made by GW Pharmaceuticals and it is called Epidiolex. It is now considered a Schedule 1 drug that will be used to treat two potentially fatal forms of epilepsy in children above the age of two: Lennox-Gastaut syndrome and Dravet syndrome. While there are currently other drugs available for Lennox-Gastaut syndrome, this is the first licensed drug for Dravet syndrome. The cannabis drug contains purified cannabidiol, or CBD. It is an extract of the most potent part of the plant, and as an extract, its purity can be controlled and confirmed.

The Lancet recently published the results of a comprehensive study testing the efficiency of CBD oil within the medication. The more than 170 participants of the study all suffer from Lennox-Gastaut syndrome, one of the most challenging forms of epilepsy to treat. Half were given the cannabis drug, while the rest were given a placebo. At the end of the trial, the occurrences of seizures each month was decreased by 41% for the group that took the Epidiolex. The placebo group only experienced a 14% decrease in occurrences.

The approval of Epidiolex by the Food and Drug administration is a huge deal for the patients, and it will help the cannabis industry as a whole. It is the first FDA-approved cannabis-derived medication for epilepsy, and it is the first plant-derived FDA-approved drug period (there are some synthetic ones available now). And it is sure to be life altering for the patients dealing with epilepsy. By controlling their seizures, they will have less potentially serious falls, and older patients might be able to drive if the results continue to be proven.

What Took So Long?

While this is an exciting moment in pharmaceuticals, it is also frustrating. Until the 1800s, cannabis used to be prescribed to treat all types of conditions, including epilepsy. Then federal regulations took over in the 20th century, and when the Controlled Substances Act was enacted in the 1970s, the nail was put in the coffin. But now, with the FDA’s approval of Epidiolex, there is newfound hope for other cannabis pharmaceuticals that will be able to help many people in the future.

What the Future Holds

The FDA officially approved Epidiolex on June 25, 2018; however, the drug still needs to go through additional steps before it can be legally sold. Since it is now considered a Schedule 1 drug—a drug that has a high chance of abuse and no therapeutic value—it needs to be rescheduled by the Drug Enforcement Administration. GW Pharma is hoping to have this process moved along swiftly so the drug can hit shelves by fall.

Even with the FDA’s approval in the books, it is important to note that the cannabis drug won’t work the same for everybody. And it does come with some side effects, such as diarrhea and vomiting. Additionally, the interactions of Epidiolex and other commonly prescribed anti-seizure medications are yet to be seen, and it is not known how long the results will last.

All that being said, patients and doctors alike are very excited about the FDA approval of the cannabis drug. The incredible results people are experiencing for a variety of ailments are well known, and it is going to be amazing to see how the drug transforms the lives of the patients who so desperately needed a solution.

No matter what the drug or the regulations, at Royal Label, we specialize in providing fully compliant, 100% computerized pharmaceutical labeling that guarantees zero errors. Every process is documented, and every step is traceable. For over 50 years we have been helping the pharmaceutical industry maintain compliance, and as technology improves, so does our process. When you need pharmaceutical labels of any kind—including labels for cannabis drugs—you can depend on the efficiency and accuracy of Royal Label. To learn more, contact us today. 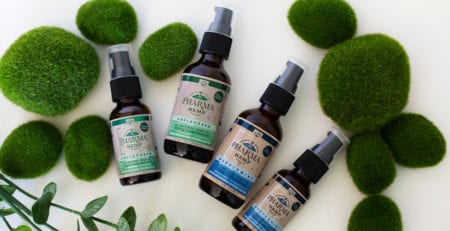 Cannabis Packaging Gets a Branding Upgrade 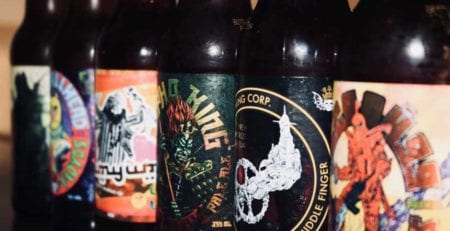 A Quick Guide to Choosing the Right Label Adhesive 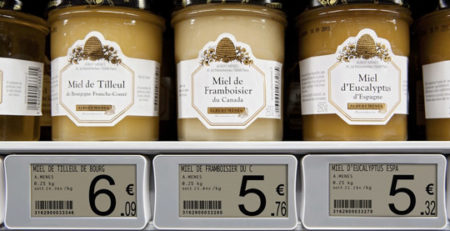 If you have... read more 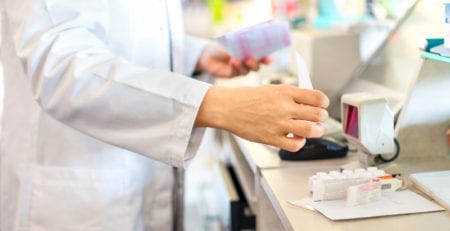 10 Tips for Reading Food Labels: What to Look For

Everything You Need to Know About Sustainable Labels

What Are Tamper-Proof Security Labels?