GHS stands for the “Globally Harmonized System of Classification and Labeling of Chemicals.” In layman’s terms, GHS labels are used worldwide to classify potentially dangerous chemicals universally. Think of GHS as a language that everyone can understand.

This system aims to protect the people who handle these chemicals. It’s a way of communicating between various languages so that everyone can interpret what potentially hazardous materials they’re working with. Before the implementation of GHS labels, things were much less efficient and a lot more dangerous.

A Short History of GHS Labels

Before GHS labels, people were at a much higher risk of exposing themselves to chemicals without proper precautions or warning. Labeling these hazardous substances (with complicated scientific names, not to mention) in different languages put the ordinary worker at a higher risk if they couldn’t interpret exactly what they were handling.

That’s why, in 1992, the United Nations decided to standardize these labels. No longer did people have to worry about unpreparedly exposing themselves to substances they didn’t recognize and risking an accident. The rules were compiled, and the GHS labeling system was put into practice. At least, it was supposed to be.

Once GHS was conceptualized and developed, 65 countries agreed to use this system. Because of this, the process of actually standardizing GHS took a long time. Other issues presented themselves through regulation technicalities. For example, these countries didn’t technically have to abide by this labeling system. It acted as a guideline rather than an international law, so there were loopholes.

However, in 2012, a full two decades after the idea was put into motion, the system was adopted by the Occupational Safety and Health Administration (OSHA). The GHS system was merged into the pre-existing Hazard Communication Standard, also known as HazCom 2012, which made it a law in the United States.

As a result of this complicated history and the amount of time spent trying to implement these changes, there’s still considerable confusion about how GHS labels work and what their requirements are.

A GHS label relies on six principles, which maximize how easy they are to understand.

The identifier is the actual chemical or product being used. This identifier is always located to the right of the manufacturer’s information. It’s not always identified exactly by name; sometimes it uses a code or batch number instead. However the product is identified, that same identification will be used consistently throughout the label and on the safety data sheet.

Manufacturer information includes details on who made the chemical, like a company name and their contact information. This is always added to the left of the product identification.

The “signal word” explains how dangerous the chemical actually is. Signal words are always bolded to maximize visibility. The risk level ranges from “Warning” to “Danger,” depending on the severity of the chemical.

Also known as “GHS symbols,” these pictograms are used to identify hazardous products, their level of risk, and what dangers they may pose. These symbols are meant to be easily understood, and their size makes them easily legible. For example, a flame demonstrates that the chemical is flammable and an exclamation point signifies it is toxic to humans. The ever-recognizable skull symbol is for especially toxic substances.

Precautionary statements exist to provide safety information to anyone handling these chemicals. Storage requirements, disposal methods, first-aid techniques, and other necessary warnings are included here. These statements use a P-Code and are also found on the chemical’s data sheet.

Hazard statements explain what the chemicals can do and what makes them dangerous. Like the precautionary statements, hazard statements use a P-Code and are located on the data sheet.GHS labels are an important safety tool designed to protect people around the world from handling dangerous substances they don’t fully understand. By breaking everything down into a universal system, with recognizable symbols and clear information, the GHS labeling system is a good example of how proper label design can make these labels more than just marketing tools. 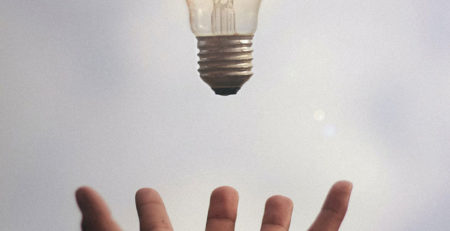 5 Questions to Ask Before Beginning Any Labeling Project 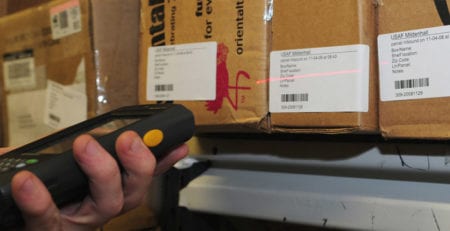 Everything You Need to Know About Printing Barcodes for Your Products 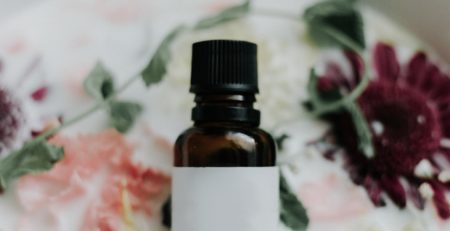 You may not... read more 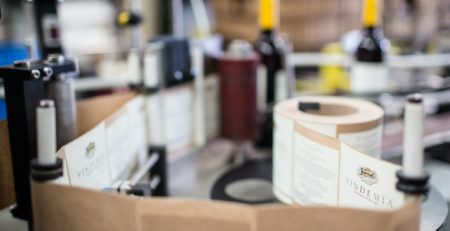 5 Questions To Ask Before Beginning Any Labeling Project

When it com... read more

A Guide to Can Labeling: Custom Beer Can Labels

10 Tips for Reading Food Labels: What to Look For

Everything You Need to Know About Sustainable Labels